We are just back from what was a great weekend. You couldn’t have asked for better weather. I spent Saturday morning cleaning the car and Greg and I left for New Jersey just before 3. We made great time and arrived at our hotel just over 2 hours later. That evening we met up with Raj, Steve, and Damian for Dinner. We saw Steve’s new daily driver (93 Cobalt Blue Coupe, looks great) and it had been a couple of years since I had seen Damian’s cab and it looked fantastic as always. We had a great dinner and covered many topics, mostly 968s. After dinner it was time for a spirited run over to the Atlantic Ocean. What great fun!

The next morning we arrived at the dealership for the concours. Steve had brought his incredible speed yellow 968 cab and Raj was there with the Riviera Blue cab. It is nothing short of a miracle what Raj has accomplished to bring this car back to look fantastic. The show quickly filled up with many Porsches as well as some other exotics including a Lambo Gallardo and a couple of Ferraris. Hats off to the dealer, Schneider & Nelson Porsche. They gave us great bags filled with a poster, a key chain, and a mouse pad, but also provided a first class lunch for all the attendees. As the day wore on a few more 968s joined us. Bill (Neverendz from Rennlist) brought his black 968 cab with a fresh new top. Then Jay (and Mel) showed up with his silver cab sporting a great sounding new exhaust system. Patrick (Smokiemon, and Lori) showed up with his silver coupe and then Jim (Anchorman, and his wife Ellen?) joined the 968s in attendance. There was also a red 968 coupe there so we 8 in total.

Before long everyone was off in different directions leaving just Greg, Bill, and myself and then it was awards time. The show had been judged and we were put in with the 924/944/968/928 class. We were happily surprised when “minty” took 1st in class!! With the awards done, the show broke up, we said good-bye to Bill, filled up with some of that $3.39 Jersey gas and headed home. It was a great event and Greg and I enjoyed seeing everyone. Only a few more weeks of good driving weather left but with the leaves changing color, it will be some of the best. 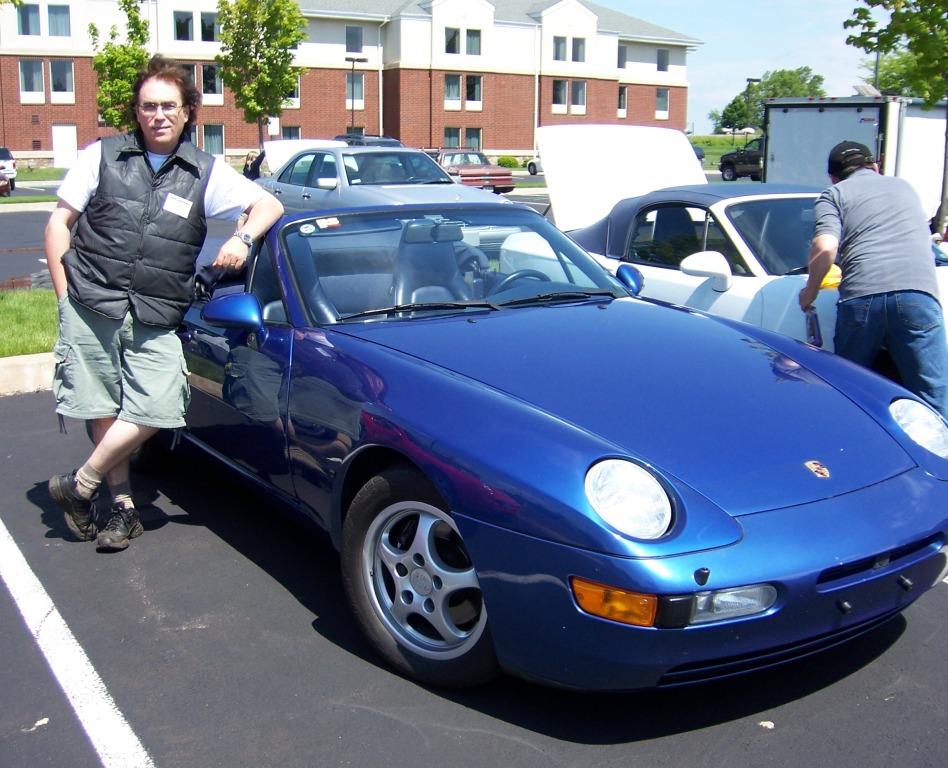 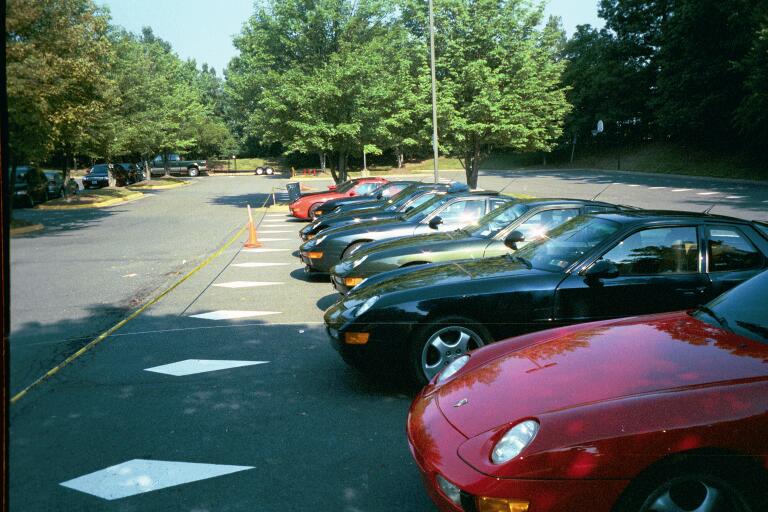 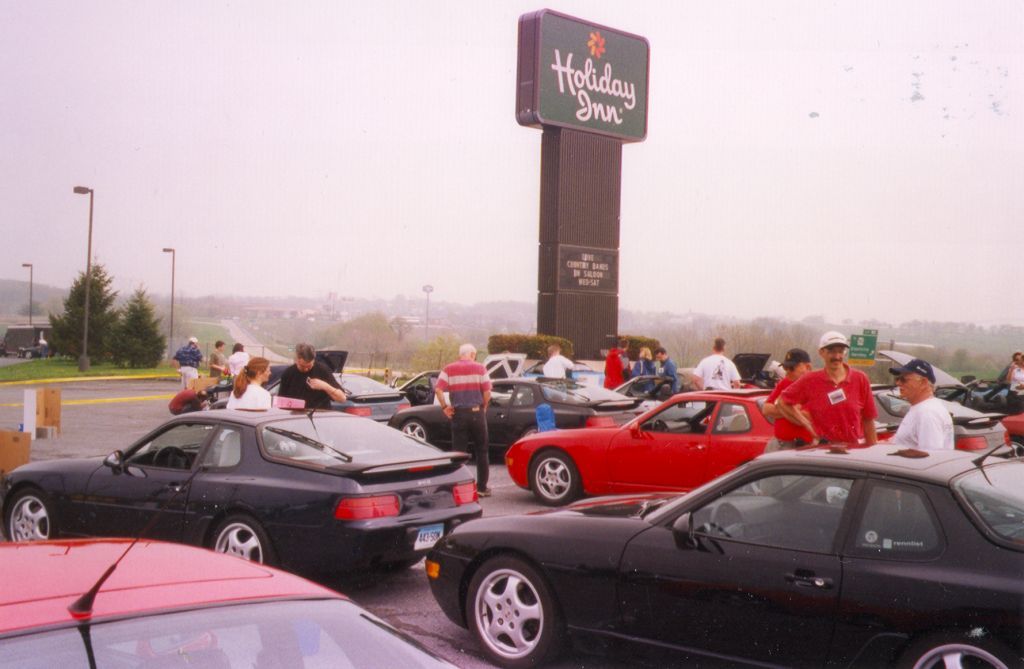 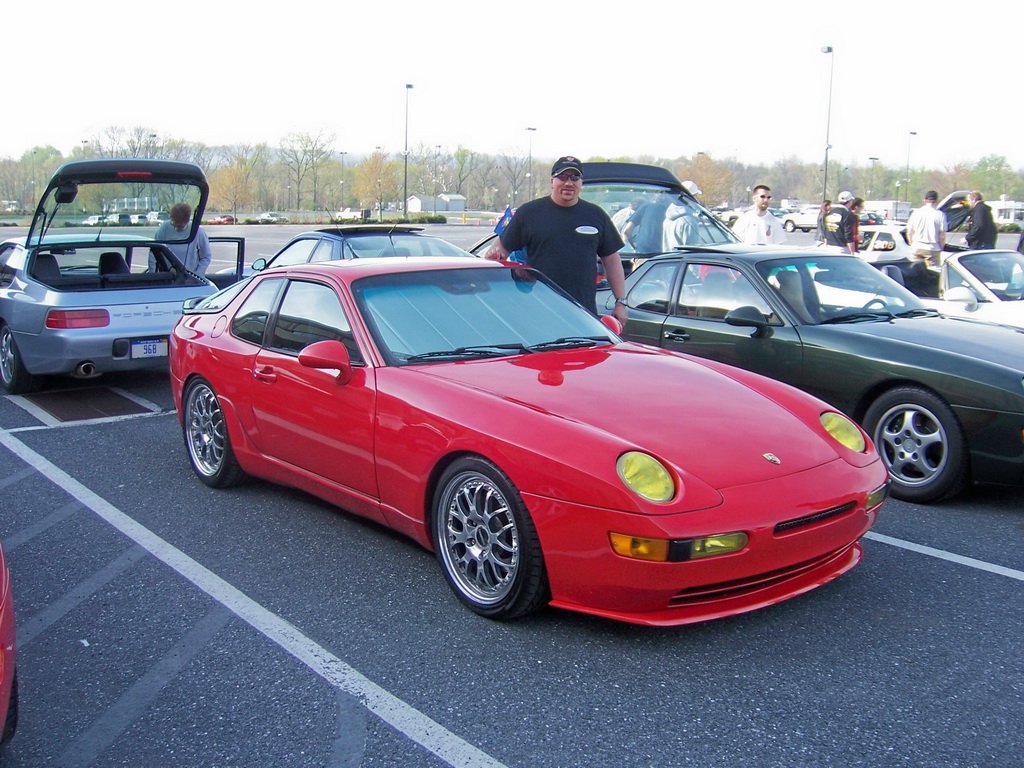